Dublin’s annual St. Patrick’s Festival takes place from March 14-18 2019 and is jam packed with its usual family friendly entertainment and excitement. Attracting tons of visitors and tourists yearly, their dazzling performers and outstanding creations make this parade stand out from the crowd, as well as both local and international bands filling the atmosphere with some traditional Irish tunes. This year’s festival’s child entertainment includes funfairs, Slime workshops and the nightly Greening the City celebration, with more to be announced.

Cork’s festival runs from March 16-18 2019 and has the theme of Stories of Cork. Described as being “a carnival of colour, music and comic fun,” this is sure to be the ideal spot to spend the holiday with your kids. With further events information to be announced, the parade runs from the South Mall to the Grand Parade and along St. Patrick’s Street before finishing at Merchants Quay. Concerts, children’s workshops and entertainment and the Festival Market make up so more of the attractions and events going on in the Rebel county over St. Patrick’s weekend.

Galway’s festival runs from March 15-17 2019 and is the 117th anniversary of the city’s parade. Watch as the iconic Eyre Square is turned green in honour of our patron saint, as well as the iconic parade which aims to feature an array of community and cultural entertainment. A free concert in Eyre Square takes place annually, feature funfair amusements and children’s entertainment as well. Aiming to create a carnival atmosphere that thrills very age group, Galway city is the ideal spot to spend this St. Patrick’s Day.

Running from March 15-18 2019, Kilkenny’s St. Patrick’s Festival and its parade are a celebration of entertainment and performances from the local community which is sure to be thrilling for spectators of every age. Market stalls, street performers and the notorious Vintage Fairground make up just some of the alternative entertainment that can be found here throughout the weekend, while Kilkenny Trad Fest 2019 runs simultaneously as well to ensure the atmosphere is truly and traditionally Irish.

You’d be wrong to think Northern Ireland doesn’t celebrate Paddy’s day with the same excitement and flair that we do down South.  Co. Armagh and Co. Down run the yearly Home of Saint Patrick Festival which is jammed with activities, events and concerts which are notoriously enjoyable for families. Belfast’s annual parade and concert is always a huge success too, as well as Enniskillen in Co. Fermanagh’s annual parade and Fun Day. Halloween just got a lot scarier at Universal 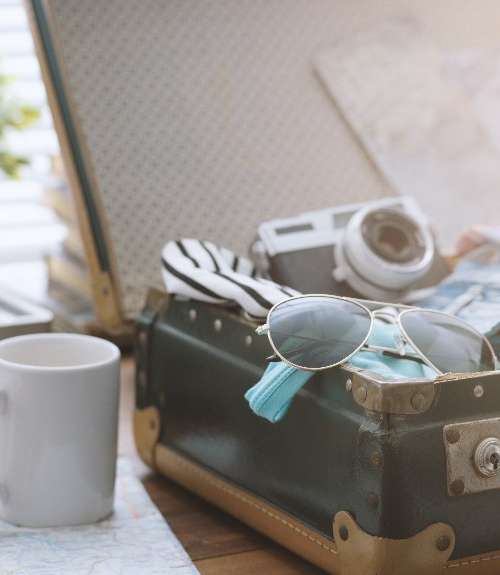