A survey carried out by Getaways with Kids this week discovered that 97 percent of Irish families will not go abroad this year, despite the release of green list countries.

1,500 Irish families were surveyed by Getaways with Kids, Ireland’s only dedicated family holiday magazine and website, over a three-day period.

However, if the non-essential travel advisory was lifted for all countries this number would shift slightly to 90 percent of families saying they would still stay put but 10 percent saying they would venture abroad for a vacation, with Spain being top of the list of destinations people would visit.

Looking ahead to 2021, 47 percent of Irish families hope to spend their holidays abroad next year, while 25 percent remain cautious and will still staycation in Ireland with 28 percent of families saying they will do both a holiday in Ireland and abroad.

95 percent of Irish families think our government are giving the correct advice around travel and feel they are keeping our citizens safe by doing so.

85 percent of Irish families said they will (or have) taken a staycation this year with 15 percent staying at home. A three-day break around Ireland is the most popular staycation duration, with four days coming in second, two days after that and a week long holiday on the island of Ireland coming in fourth.

The average spend on a family holiday in Ireland for three day is €875.

Kerry is the number one holiday destination spot for domestic tourists this year, with Clare coming in second and Cork third. Wexford, Galway and Donegal came in fourth, fifth and sixth (a full list of these counties is available on Getawayswithkids.ie)

The cost of accommodation was the number one determining factor in choosing where to holiday with the properties cleanliness coming in second, the size of the family room in third ranking and the accommodations proximity to attractions taking fourth spot.

47 percent of Irish families said the minute a vaccine comes to market, they will avail of it, with seven percent saying they won’t and the remining 46 percent saying it’s too early to tell yet. 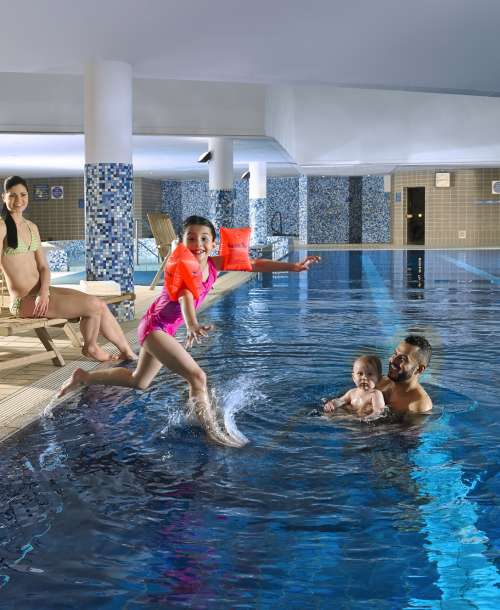